Our candidates for the 2022 Council Elections 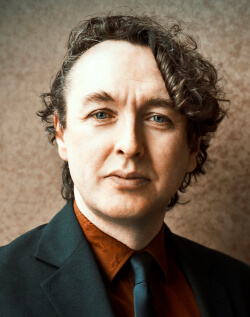 I live and work in Arnos Grove, and it's a great place to be, with lots of green space and a thriving community. However our local council is under increasing pressure from central government to cut services that the community needs, and we need to fight back. Excess road traffic is also becoming a health and safety issue for children in the neighbourhood and there's an urgent requirement for more forward-looking traffic policies. We need to elect more strong Green voices to provide a real alternative for the future. 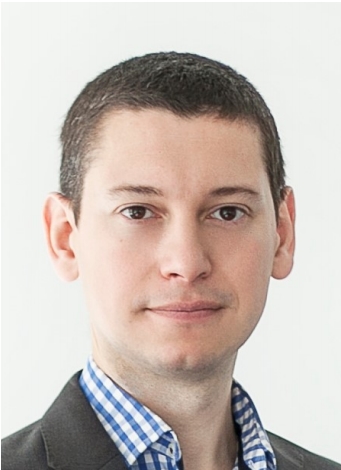 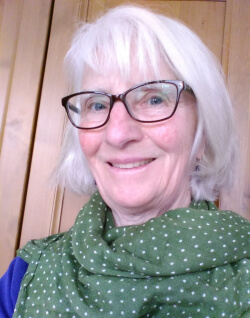 I support the campaign to Stop the Rebuild of Edmonton Incinerator - instead of polluting the atmosphere burning rubbish, we need a modern recycling facility, and clean green energy from sun and wind, creating long term local jobs.

Vote Green for the environment and for a better deal for everyone - improved public transport, affordable rents, and a living wage. 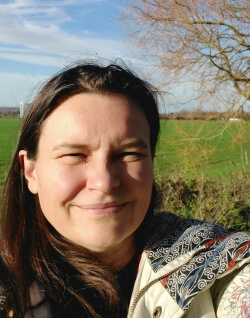 I have lived on Turkey Street for four years now. I care deeply about our local area and the need to maintain our streets and public spaces so they are safe for everyone to use.

The Council desperately needs Green voices to speak up for the environment, to put pressure on the Council to divest from dirty energy, to speak up against the racist plans for an enormous polluting incinerator, fight against the plans to build on the Green Belt, to end the use of dangerous chemicals by the Council on their property, ensure healthy food in Schools and so many other issues which get ignored because of in-fighting, chasing quick cash and lack of vision. 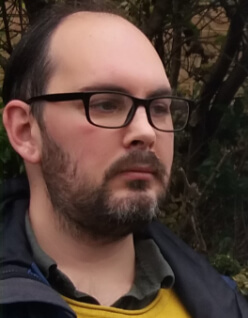 Bush Hill Park is a quiet, pleasant area full of valuable green spaces with plenty of schools, nurseries, parks and local arts facilities. It would be a shame to lose this local flavour.

A Green voice on the council would be able to push for promote inclusive, valuable education and services for our young people, work on grassroots campaigning at a local level, and support equality, inclusion and the arts!

I would aim to tackle the climate crisis head-on, working to raise awareness of the dangers of air pollution from the A10, the causes of fly-tipping and illegal dumping, and protecting the wonderful green spaces we have right here in Bush Hill Park! 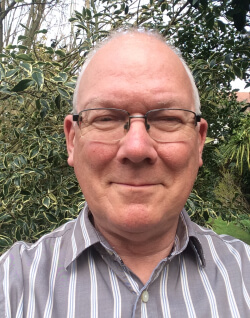 I have lived in Enfield for nearly 40 years and feel strongly that we could do much more to improve our quality of life in the Borough – by promoting public and active transport (thus reducing our reliance on cars), developing our local shopping and recreational facilities, and preserving our green spaces. And all such initiatives will play their part in helping to combat climate change, probably the biggest threat to our way of life. 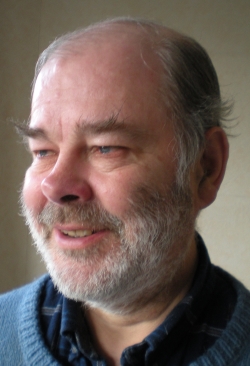 I have lived in Enfield for well over 40 years and know the problems it faces - and many of the solutions. The Green Belt is under threat and Greens have always been its staunch protectors; we are the ones who have been warning of the perils of climate change - perils already becoming all to apparent, except to our national government. The council have made gestures but it's not nearly enough.

Our council needs a strong Green voice as well as the confused tones of the other parties - I can help to deliver that. 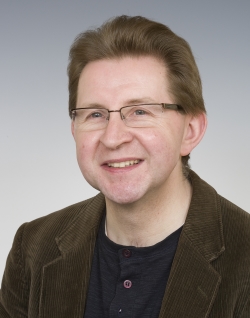 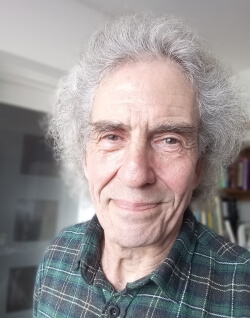 Vote for the Green Party.

Vote for policies which protect Nature and our environment and protect us.

I have lived and worked in Enfield mostly since moving here in 1983, later graduating from Middlesex University, managing the Agenda 21 Environment Shop in Edmonton Green and working with PECDT. My four daughters have all grown up in Enfield and now four of my grandchildren are doing the same.

I live in Enfield Lock now and want to see, in the ward and across Enfield, much more care for Nature, for People and a better quality of life for everyone.

Vote for cleaner affordable energy, better standards of housing, less waste and untidiness and phasing out the senseless burning of valuable resources in the Edmonton incinerator.

Vote Green. Look after the environment, our life support system. If not now, when? 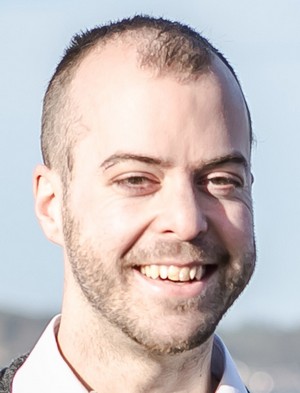 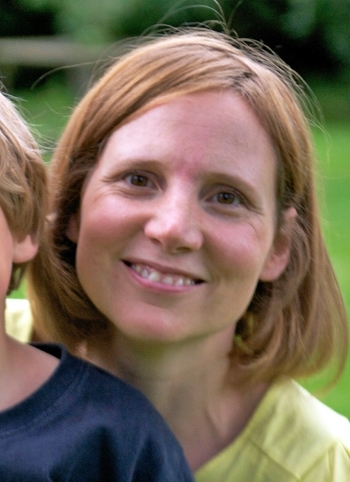 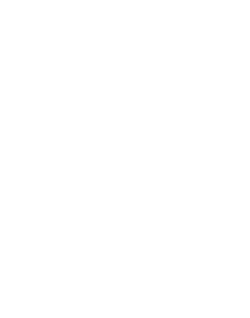 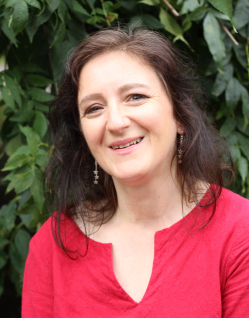 I've lived in Ponders End for over 20 years. I've become increasingly concerned about the environmental crisis that we are in and the impact that this is having and will continue to have, particularly upon our younger generations. I believe we should have a sense of duty, obligation and responsibility for our environmental legacy and this has motivated me to seek election as a Green Party councillor in Jubilee ward. 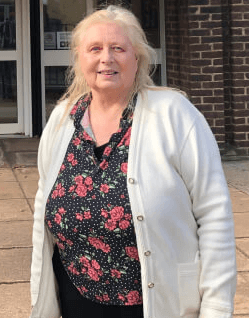 I’ve lived in Bowes, now New Southgate Ward for more than 20 years. During this time, I’ve successfully campaigned to bring the A406 derelict homes back into use, tried to get the council and a local housing developer to provide a community hub and back in July 2020 requested that the council host a virtual meeting between residents and engineers to discuss the Low Traffic Neighbourhood scheme. If we get together, with professionals, to discuss any issue it means we all have input into how our area develops and we grow as a community. The Green Party supports LTNs, full consultation with residents with robust and transparent analysis of data.

If elected in May I will keep you up to date with ward and borough developments through regular meetings, social media and newsletters. I will be present in the ward. 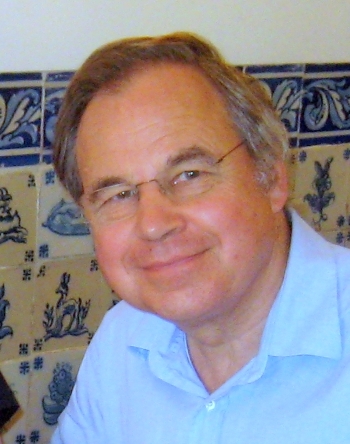 We live in one of the world's richest countries, where hunger and poverty should be non-existent and could be easily dealt with. Yet as we face the worst cost-of-living crisis in living memory the present government is in dereliction of its primary duty, to care for its citizens. Enfield Council, in collaboration with voluntary bodies, local businesses and places of worship, will need to work hard and effectively to provide some relief. but without taking its eye off the climate change ball. We'll need well designed measures to provide high quality housing, well insulated to reduce heating costs. We need to safeguard stress-busting green spaces and to reduce air pollution and the stress brought about by noise and danger from excessive traffic. These measures will create new jobs and make life safer, healthier, pleasanter and more enriching for everyone. 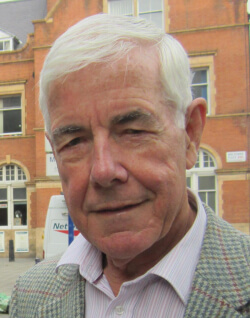 I have had strong links with what is now Ridgeway Ward throughout my life. I lived here for my first twelve years and returned to live here six years ago. My late wife was for many years an operating theatre sister at Chase Farm Hospital. I moved back here from central London, where I campaigned on local issues including pollution (with Clean Air London) and road safety (with Living Streets and 20s Plenty for Us). My priorities for Ridgeway Ward include road safety and rejection of proposals to build on Green Belt. I have proposed that the Council accelerate urban renewal in the deprived areas of the Borough instead of giving developers permission to build expensive homes on green field sites. 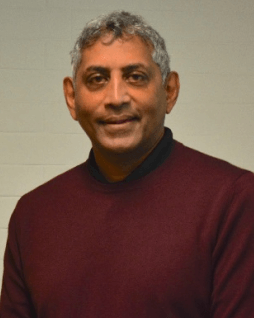 I'm currently a councillor in Southgate, where I've lived for 27 years. Until 2020 I was a director of a large global manufacturing business.

Since being elected to the council, I've championed improving Southgate's town centre and the wellbeing of its residents. My track record of hard work and independence is based on my belief that policies should be evidence-based. 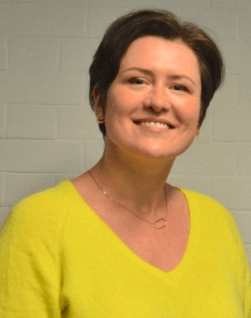 I have lived in Enfield for 14 years with my husband and two children, aged 13 and 9. As managing director of property sustainability consultancy Element Four, I decided to establish our head office in Enfield, instead of central London, to support our local economy.

An active campaigner against the Edmonton incinerator for three years, I have made deputations to Enfield Council and the North London Waste Authority, written articles for industry press, contributed to parliamentary debates, and met many MPs and Councillors to lobby for a pause and review of this expensive, polluting and unjust scheme. At COP26 in Glasgow, I publicly confronted the CEO of Acciona, the Spanish contractor appointed to build the Edmonton project, over his false claims to protect our environment and local community.

Last year, I challenged the Secretary of State for BEIS in the high court over the government's failure to properly price carbon emissions. This case established a new legal precedent - that the government must align today's policies with the Paris Agreement, not just rely on a net zero by 2050 target.

As a Councillor, I will fight for the interests of our community against complacency and entrenched party political positions in Enfield Council. I'm a school teacher in Southgate and have lived and worked in the locality for 25 years.

I want action to see more community facilities and opportunities for local youth.

I'm a passionate defender of the Green Belt.

I pledge to work for cleaner and safer streets. 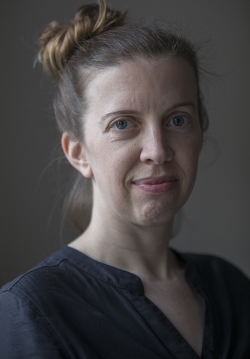 I was born and raised in Enfield, and I want to see Enfield thrive. I believe the climate crisis is the most important issue of our time, and we must act now to safeguard our future.

Vote Green to support our policies in Enfield: 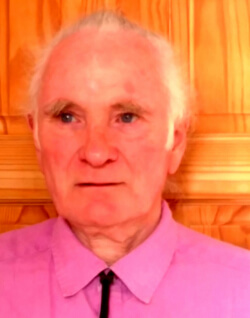