Charith Gunawardena has been an Enfield councillor since 2018, when he was elected to represent Southgate ward. In May 2021 he joined the Green Party, becoming the borough's first Green councillor.

Why I joined the Green Party

Championing the wellbeing of people and the environment: If not now, when? 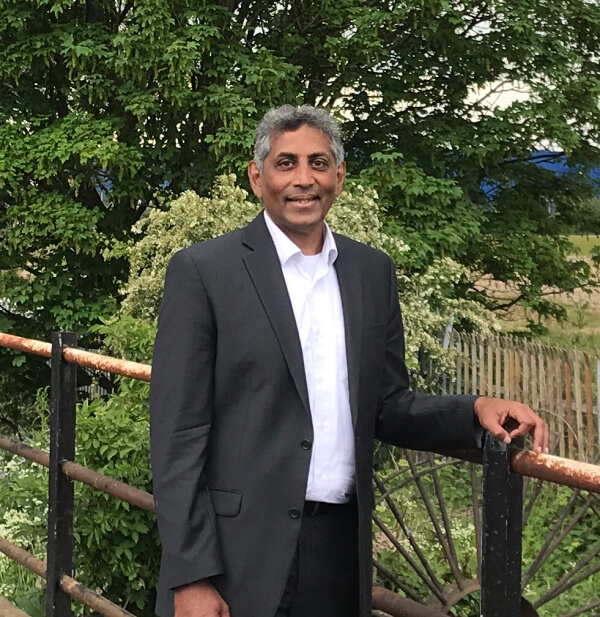 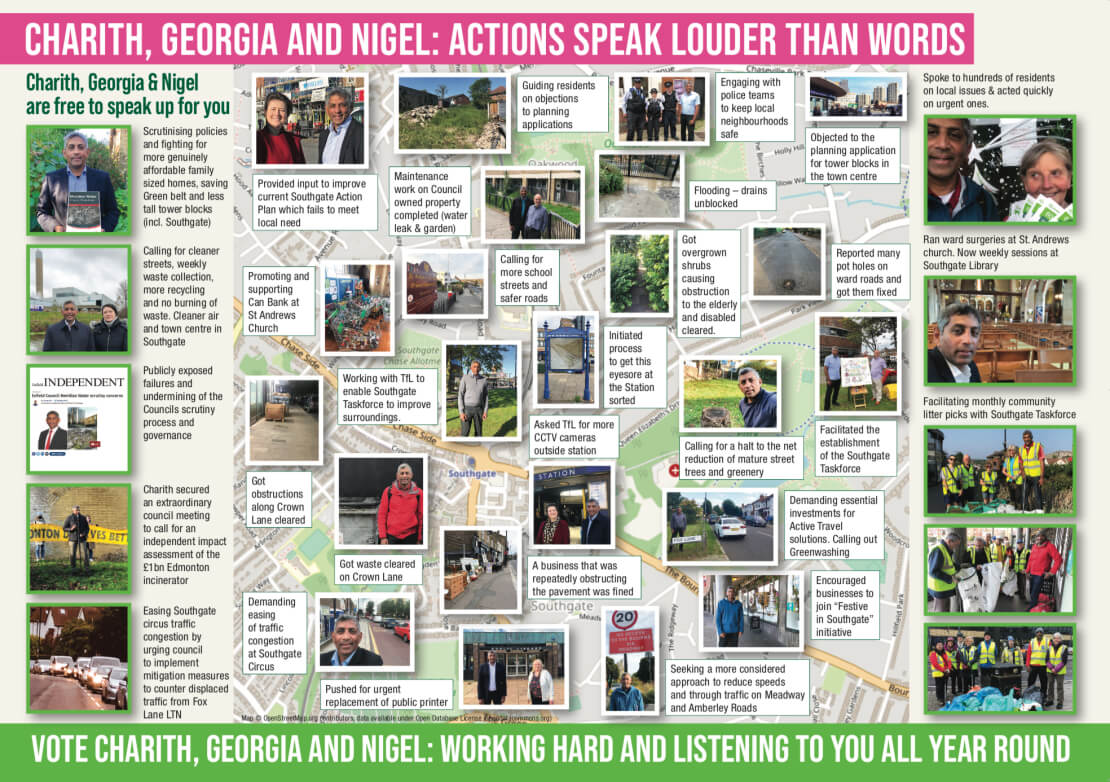