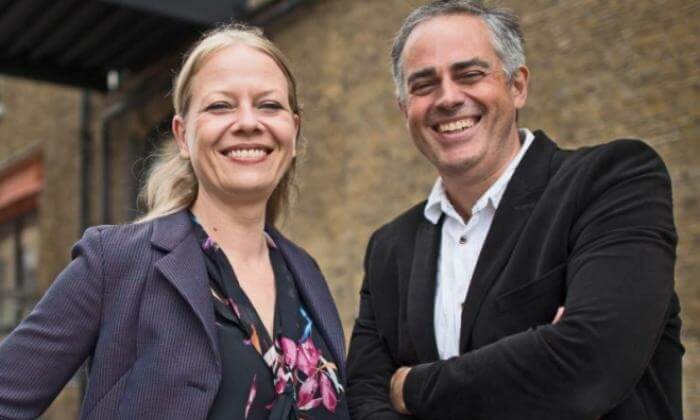 Sian Berry and Jonathan Bartley,co-leaders of the Green Party of England & Wales

The Green Party is celebrating the best local elections results in its history with more green councillors on more councils across the country than ever before. Voters across the country have made clear their hope for a Greener future after the Covid pandemic.

The Greens have won a total of 155 seats and gained representation on 18 new councils in this year’s local elections. It takes the total tally of councils with Green representation to 141.

Green Party co-leader Jonathan Bartley said: “Once again, we are seeing record results for the Green Party. A Green wave is sweeping across the country with Greens winning seats in places dominated by both Labour and Conservatives. These are votes for our strong vision and practical policies for a green future.

“Whether it’s in Burnley or Bristol, people are turning to the Greens because they know that the way we won their vote is the way we will use the power they have given us - with hard work and humility. We will not take their support for granted.

“In a time of multiple crises there is a recognition that the Greens are ready. The changes that are happening in the world are ones we have anticipated and we have the policies and the vision not only to prevent the worst but to use the changes that are on the way to build a better society for us all.

“People know a better, Greener future is possible. A future where we tackle the climate and ecological emergencies but also enable communities in every corner of England and Wales to thrive.”

Some of the key achievements include: